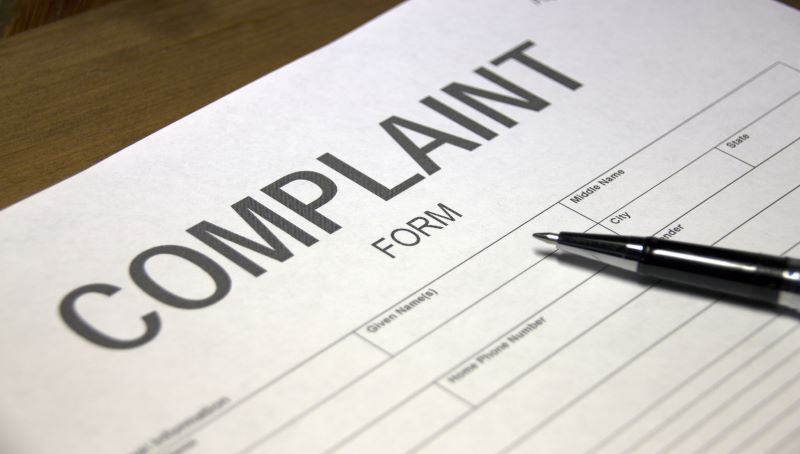 The Housing Ombudsman issued 32 complaint handling failure orders between January and March 2022, more than any previous quarter, bringing the total for the first full year since they were introduced to 101.

The Ombudsman’s latest quarterly report, which names the landlords concerned, shows that 21 of the 32 orders were complied with and there were 11 cases of non-compliance, the highest number of non-compliance cases in a quarter to date.

Across the year 2021-22, landlords complied with the orders in 81 cases and there were 20 cases of non-compliance.

The orders should also help landlords identify where their complaints procedure may need to be strengthened.

In March this year, the Ombudsman updated its Code, including a requirement for landlords to self-assess against the Code on an annual basis. The self-assessment is an important tool for landlords to assess whether their service is delivering a positive complaint handling culture for their residents.

The Code also sets out good practice on continuous learning and improvement, encouraging landlords to use complaints as a source of intelligence to identify issues and introduce positive changes in service delivery.

Richard Blakeway, Housing Ombudsman, said: “The number of complaint handling failure orders issued in this quarter and the high rate of non-compliance is concerning. Across the first full year of issuing the orders, it is disappointing to see that some landlords appear in most reports, some several times.

“We recognise that landlords are under tremendous pressure, but these orders show the challenges that residents are facing trying to progress their complaints. This is eroding trust with residents.

“The leadership needs to focus on learning and redress, not on being defensive when things go wrong.

“Landlords’ governing bodies have a vital role to play in leading this culture which is why our Code sets out good practice for a member of the governing body to be identified as having lead responsibility for complaints.

“Now is the time to self-assess against the Code to ensure their organisation’s approach is fit for purpose.”