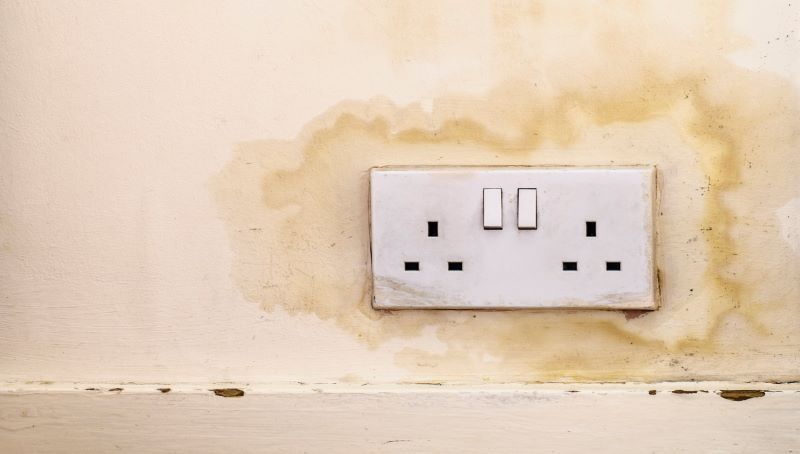 The social housing sector needs to “drive out” incompetence in the sector, a prominent sector leader has said.

The comments came as the sector debated the recent issues given prominence by the ITV News investigation at Housing 2021.

It was Jenny Osbourne of Tpas that made the comments, speaking alongside new Director of Consumer Regulation Kate Dodsworth and L&Q resident Fayann Simpson OBE.

Osbourne said: “I wasn’t massively surprised at some of the pictures from ITV. We’ve been seeing some tenants living in poor conditions over the past 10 years. I think what was a surprise is how quiet residents were about these issues.

“How did the Ombudsman and Regulator not know about these residents? They were so quiet. If ITV hadn’t raised the issues, we wouldn’t be talking about these issues today.

“There’s a lot of incompetence in the sector and we’ve got to drive that out. We’ve also recruited people based on the wrong values and we’re seeing the consequences of that now.”

Dodsworth said there was a “huge range of issues going on” such as age of stock and culture but that she didn’t feel the issues were universal, more “a pocket of poor practice”.

She added: “Most of the sector is delivering great services. But we’ve seen through ITV that there are some places that has fallen apart. My advice to you is that if you know you have these problems, fix them and fix them quick.”

Simpson also believed the issues were not universal, saying: “There are many good services at L&Q and there are some bad. We want everyone to have good services.”

She used her speech to talk about the excitement she had around “the depth of skill and experience that residents can bring” to decision making.

Outside of the session, HQN caught up with Fayann Simpson to discuss why it is so important to have residents involved in building safety. You can watch that here.