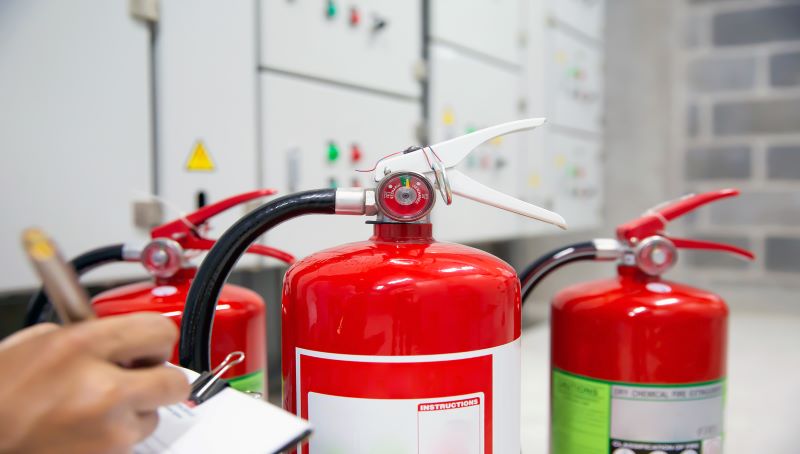 The government has unveiled how it plans to respond to the Grenfell Tower inquiry recommendations, with a new Fire Reform White Paper.

Additionally, the government has responded to the Personal Emergency Evacuation Plans consultation and has launched a new consultation on its alternative package of proposals to support the fire safety of residents whose ability to self-evacuate may be compromised.

This includes a new proposal known as “Emergency Evacuation Information Sharing” which would require designated “Responsible Persons” – individuals responsible for fire safety in their building – of the highest risk buildings to assess the needs of their most vulnerable residents and consider what might reasonably be done to mitigate any risks to fire safety.

Fire and Rescue Services will also be provided with up-to-date information on where these residents live within the building – this will be used to inform their operational strategy and prioritise resources to further assist and effect the evacuation of these residents.

At the centre of the White Paper are plans to deliver:

Home Secretary Priti Patel said: “The government’s priority is keeping the public safe and the reforms we’ve set out today will strengthen and support our hard-working fire and rescue services.

“The White Paper will be transformative in how firefighters are trained and will enable fire and rescue services to build on their strengths and leadership.

“The Grenfell tragedy must never happen again and we are continuing to drive forward progress on putting the Grenfell Tower Inquiry recommendations into law.”

Fire Minister Lord Greenhalgh said: “I am delighted to introduce this comprehensive reform plan for our fire and rescue services and improvements to fire safety.

“The Grenfell Inquiry and independent inspections show reform is needed and we are tackling issues head on with this White Paper.

“Fire professionals step up to protect and serve their communities and it is only right that they have the right tools to do their jobs effectively.”

Mark Hardingham, Chair of National Fire Chiefs Council said: “The UK fire and rescue service has much to be proud of and is held in very high regard by the public and the partner organisations we work with.

“Every day, people across the UK draw confidence from the prevention, protection and 999 response services they receive from firefighters and staff.

“The White Paper provides a further opportunity to continuously improve what fire and rescue services do, while building on the fantastic work we see every day.

“The NFCC has an important role to play in advising and delivering on future reform and improvements. We will now carefully consider the paper and respond to the consultation.”