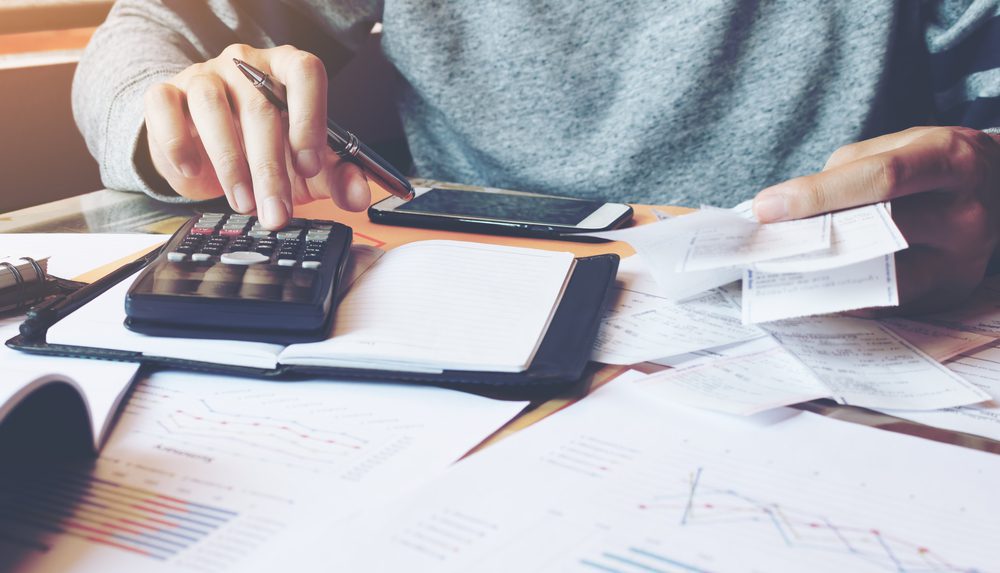 The government has unveiled how it plans to support people through the cost of living crisis, after the announcement a few weeks ago from Chancellor Rishi Sunak.

The first instalment of the £650 for qualifying low income households in England, Wales, Scotland and Northern Ireland will land in bank accounts from 14 July 2022, continuing to the end of the month.

The second instalment of £324 will be sent to qualifying low income households in the Autumn. The payments are designed to be deliberately slightly unequal to minimise fraud risks from those who may seek to exploit this system.

The eligibility date for the second instalment will be announced soon.

Payments from HMRC for those on tax credits only will follow shortly after each to avoid duplicate payments.

To be eligible for the first instalment, claimants needed to be in receipt of one of these benefits, or have begun a claim which is later successful, as of 25th May 2022.

This payment will be tax-free, will not count towards the benefit cap, and will not have any impact on existing benefit awards.

Dates for the additional payments to disabled people and pensioners will be confirmed soon.

Work and Pensions Secretary, Thérèse Coffey said: “With millions of the lowest-income households soon seeing the first of two cash instalments land into their bank accounts, we are taking action to directly help families with the cost of living.

“This one-off payment totalling £650 is part of our £37 billion cost of living support package that will put an extra £1,200 into the pockets of those most in need.”

Chancellor of the Exchequer, Rishi Sunak added: “We have a responsibility to protect those who are paying the highest price for rising inflation, and we are stepping up to help.

“In July over 8 million people will get their first £326 payment to help with rising prices, as part of a package worth at least £1,200 for vulnerable families. I said we would stand by people when they needed help, and we are.”