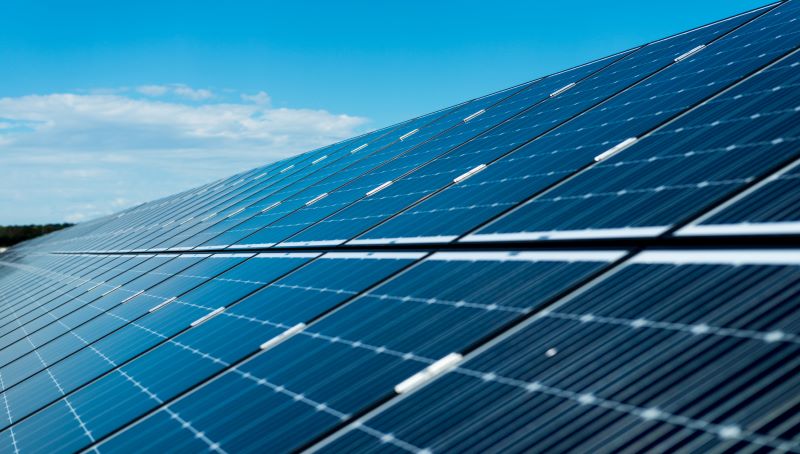 Local authorities are trusted more than anybody else to tackle climate change, a new poll has revealed.

According to the Local Government Association’s (LGA) survey, 40% of residents trust their council most to address the climate emergency, followed by central government (28%), and world leaders (15%).

The results follow concerns that local government is being side-lined after it was excluded from the latest draft COP26 agreement, the LGA says.

The LGA wants the government to use the summit in Glasgow to enhance the role of councils, providing the powers and funding to decarbonise building stock, reduce greenhouse gas emissions from transport, and deliver clean energy projects.

It’s set out a plan for councils to deliver green infrastructure projects in local communities, which it says, with the right investment and support, would see them:

Cllr James Jamieson, LGA Chairman, said: “Today is an important day at COP26, as attention turns to local leaders who are on the frontline in the fight against climate change.

“As leaders of local communities, it will be local governments in our cities, towns and rural areas across the world who will be driving the collective action required to address the climate emergency.

“As it stands, the draft COP26 agreement text does not include reference to the essential role of local government around the world in responding to climate change. This needs to change.

“The prime minister rightly said we are at ‘one minute to midnight’ and time is fast running out.

“This is why it is vital the government acts fast and uses COP26 to give councils the powers and resources to deliver the green infrastructure projects that will make a difference in local communities and help achieve net zero by 2050, if not sooner.

“Our ambitious plan shows how councils can go further and faster tackling climate change, and as our polling shows, councils are the ones who are trusted the most to get on and deliver for their residents.

“Councils are rooted in their places where people live their lives and businesses do their business, and know their communities better than anyone else. This is why they are best-placed to lead the way towards a net zero future.”