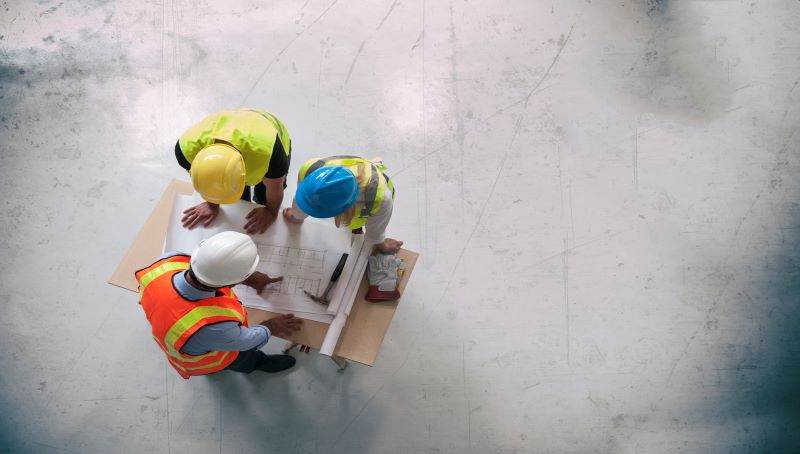 Eight in 10 residents want to be able to have their say on all new homes built in their local community, new polling by the Local Government Association reveals.

The survey found 82% of respondents felt it was important to be able to comment on individual plans for all housing developments in their local area.

The Government is set to bring forward wide-ranging proposals for planning reforms in a forthcoming Planning Bill later this year.

The LGA says it is vital that a local, democratically-led planning system remains in place so local communities can continue to have their say on individual developments, and ensure the right homes are built in the right places, supported by the right infrastructure.

It also wants to see the removal of permitted development rights, which allow buildings such as offices and shops to be converted into housing without needing full planning permission where residents can comment and, if necessary, object.

While the group welcomes the introduction of space standards for new homes, concerns remain “about the quality, design and safety, as well as location of this type of housing. This also does not address the standards of housing previously delivered under permitted development,” the LGA say.

Latest figures show more than 1.1 million homes given planning permission over the past decade are yet to be built, and councils are approving nine in 10 planning applications. There is also land for more than one million additional homes already allocated in Local Plans which developers have not yet brought forward to the planning application stage.

The LGA is calling on government to introduce measures to incentivise developers to build housing more quickly, for example, by giving councils powers to be able to levy full council tax on incomplete properties, as recently supported by the Housing, Communities and Local Government Committee.

The LGA, which has recently launched its Build Back Local campaign, says councils have a vital role to play to help communities in the recovery from the pandemic and to level up society, including building the homes the country needs.

Cllr David Renard, LGA housing and planning spokesperson, said: “Councils want to work with government to address the national housing shortage and develop the detail of its Planning Bill. We are committed to building the right homes supported by the right infrastructure, where they are most needed.

“However, as our polling shows, the overwhelming majority of local residents say it is important for them to be able to comment on all housing developments in their local area.

“People are rightly proud of where they live and so it is vital their voice can be heard, whenever, for example, a developer wants to build homes in a neighbouring field or in their street.

“This is why it is critical that the Planning Bill ensures a locally-led planning system remains in place, where communities have the power to shape and define the area they live in, street by street, and not just place by place.”