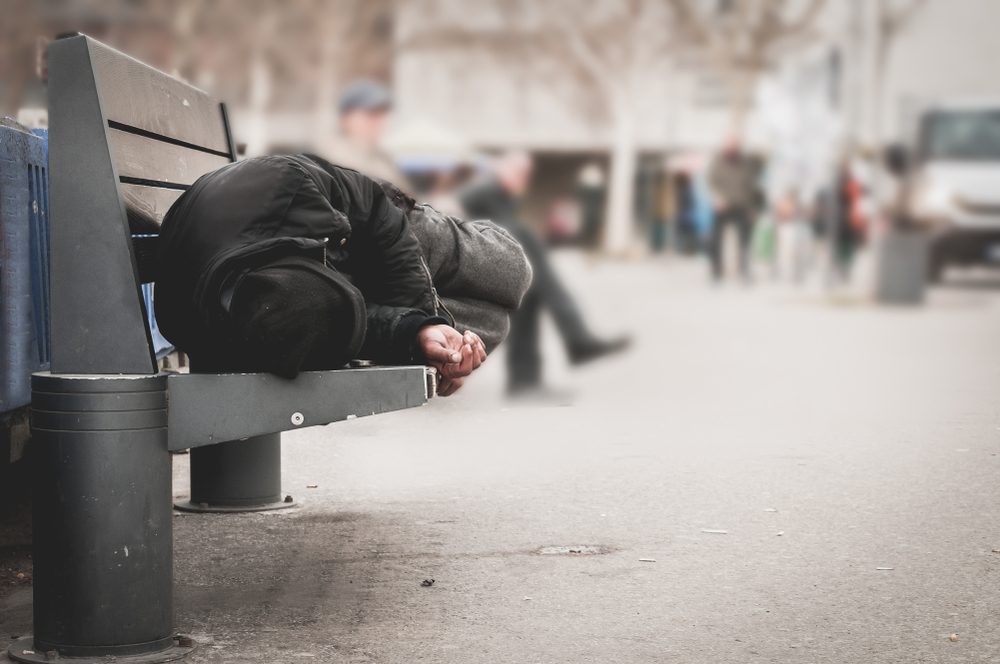 New homelessness statistics from government show that households at risk of homelessness due to a section 21 eviction has risen by 142% in the past year.

It continues a worrying trend, with a rise of 18% from the previous quarter alone.

Other key statistics include:

Rick Henderson, CEO at Homeless Link, said: “These statistics are extremely worrying and will likely only get worse without action. Inflation is rising at the fastest rate for forty years, while rents in the private rented sector have reached record levels and are still rising. We are already in the midst of a housing crisis, with a chronic lack of genuinely affordable housing.

“But the pandemic showed homelessness is not inevitable, that, with the right political will, it is easily solvable. Whoever becomes our next Prime Minister must take decisive action to ease the pressure of the cost of living.

“The Government promised to abolish ‘no fault’ section 21 evictions in 2019, with these statistics showing the cost of not yet following through. Over the next parliament it must accelerate its planned reforms of the private rented sector to end ‘no fault’ evictions’  and publish a new strategy to guide its aim of ending rough sleeping for good.

“Without a quick and evidence-based response to ease the pressures people are facing, tens of thousands more households could face homelessness in the coming months.”