Join Steve Pettitt, Director of Health and Building Safety at L&Q and Safetynet practitioner, at this workshop to take a look at current best practice around fire safety and in particular what you should be measuring, monitoring and reporting on. 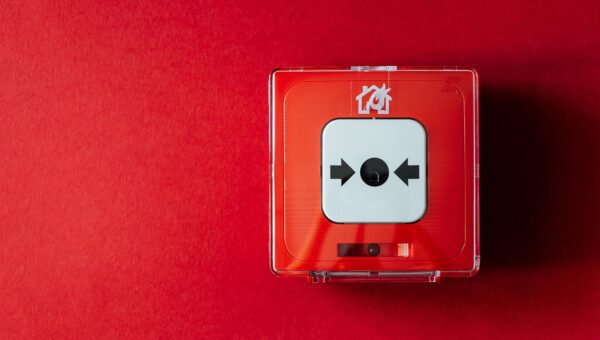