You’ve got the certificate but what does it actually mean to be a housing professional? With the sector’s reputation at rock bottom, there is a collective responsibility to up our game – from the frontline to the board room. 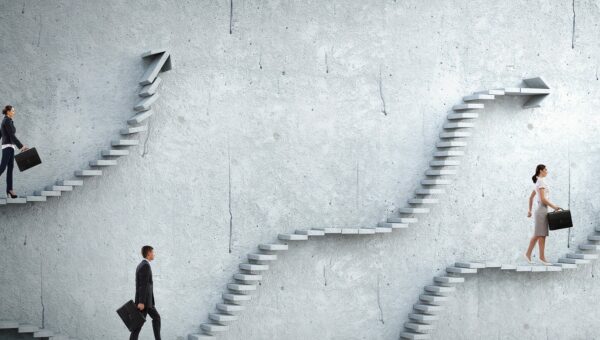