How to handle media interviews with confidence.

Housing issues frequently hit the headlines. This can be at short notice and for both positive and negative reasons. No matter what the situation, whether you are engaging with local media or national news, this course will  prepare you for all eventualities.

Our trainer has decades of experience to share with you in journalism and content production for major broadcasters and news organisations.

There is a big practical element to the session devoted to recording and reviewing practice interviews with the course leader and in peer groups. 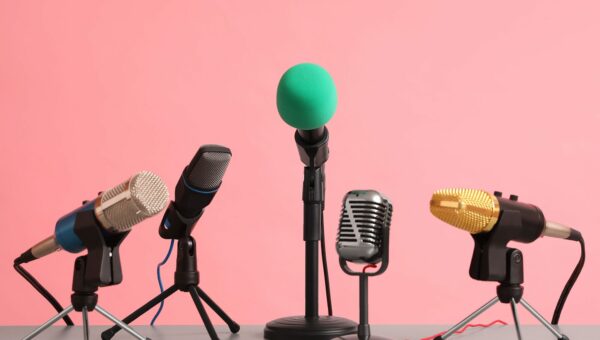 We can bring this course to you.
If you have five or more staff interested our in-house training offers great value for money.

Complete the form below and we’ll be in touch.