Honest reflection on experiences and lessons.

Join the Regulator, Alistair McIntosh and Ian Parker to find out the latest about the issues of concern for the Regulator and how to avoid them. 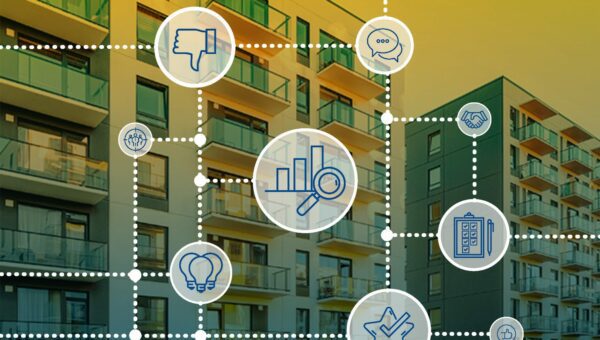