Estate services teams pride themselves on creating and maintaining neighbourhoods that people can enjoy living in. Yet there are increasing challenges to achieving this. Costs of materials are rocketing while budgets are being squeezed, there is a shortage of skilled staff, and services need to be delivered in a way that meets with landlords’ commitment to sustainability and green practices. 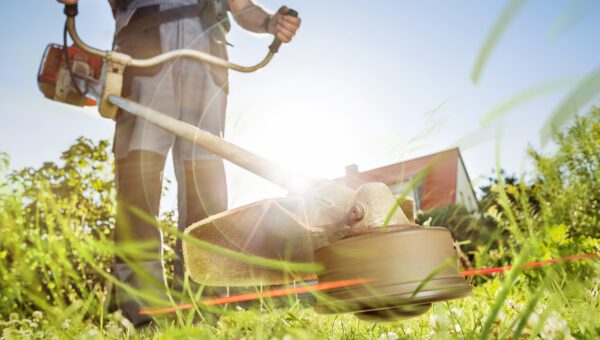