This workshop takes a practical look at the recently published (July 2022) statutory guidance (issued under section 84 of the Domestic Abuse Act 2021).

The 2019 to 2020 Crime Survey for England and Wales (CSEW) estimates that 2.3 million adults aged 16 to 74 in England and Wales experienced domestic abuse in the previous year, with the majority of them being female. 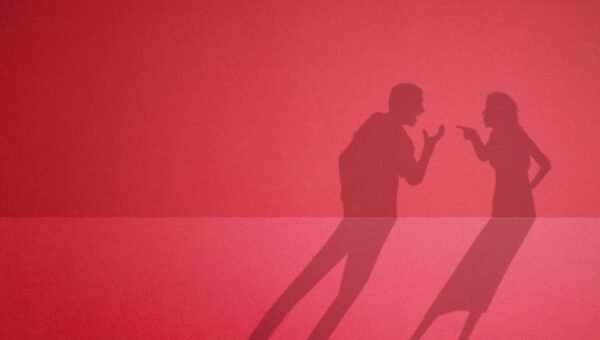