Do you know your safety case from your Safety Case report?  Do you have the information needed to identify and assess the building safety risks within your buildings? Can prove to the Building Safety Regulator that you have discharged your responsibilities effectively and that your high-rise residential buildings are safe from fire and structural collapse? 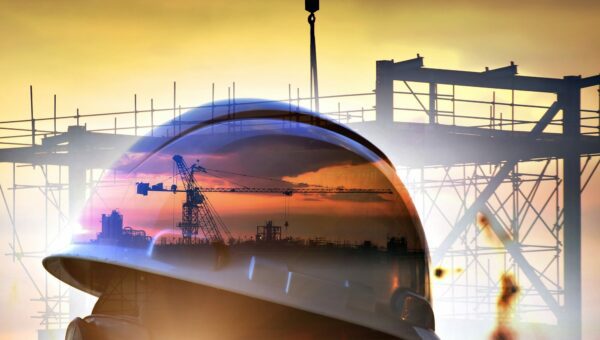